The Worst Week Of My Life | A Lesson in Self-Awareness 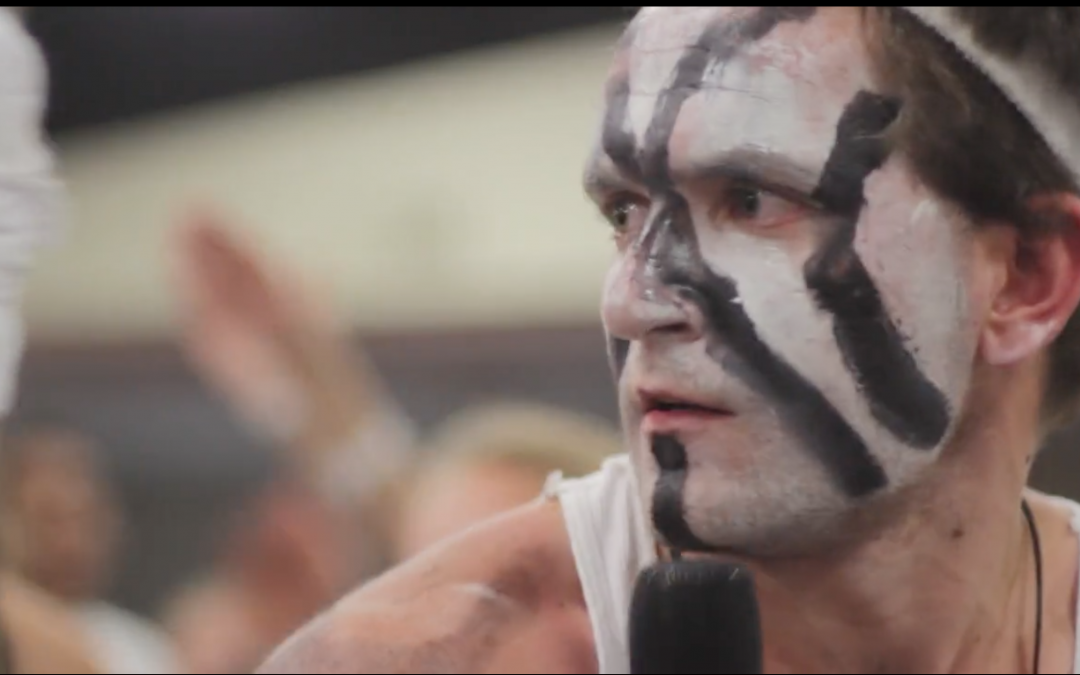 A comedian once said “Self-love is a good thing but self-awareness is more important.” Self-awareness is understanding who you are, as well as your strengths and weaknesses.

As much as I love camp season and helping in anyway, I know I’m not suited for every role. One of my first years helping with camps, I accepted the role as captain of the white team. :
Being the team captain means you lead a group of around 100 teenagers and adults to victory through the crazy camp competitions. You organize, strategize, and motivate everybody to to do their best. And I sucked at this job.

During this year of camp we lost about every game, had no team spirit, performed a racially insensitive chant, and got in last place out of eight teams. While trying to rally everyone to play our best, I became somebody I didn’t like. What was supposed to be “the greatest week of your life” became the worst in mine. :
And I used to be kind of sensitive about this memory, taking it personally whenever someone would bring it up as a joke. I took my failure to heart, but I’m learning to laugh about it now. You can’t take yourself too seriously. :

Learn from your mistakes and figure out what you’re actually good at. It’s okay to not be good at leading a team to victory at camp. For me, what I excel in is being obnoxious and in turn, leading my team to get points from cheering. Over the past couple years, I learned I’m better at supporting the team captain than being one.

Despite my experience as white team captain, I still love camp and I look forward to it every year. And I can’t wait to be there for both weeks of teen camp this year, making the daily highlight videos. As the video guy, I have the privilege of documenting both the fun and the life change of what happens during these amazing weeks. It’s going to be a GREAT summer.

If camp has impacted your life in anyway, comment down below a favorite camp memory. I’m looking forward to hearing YOUR stories.