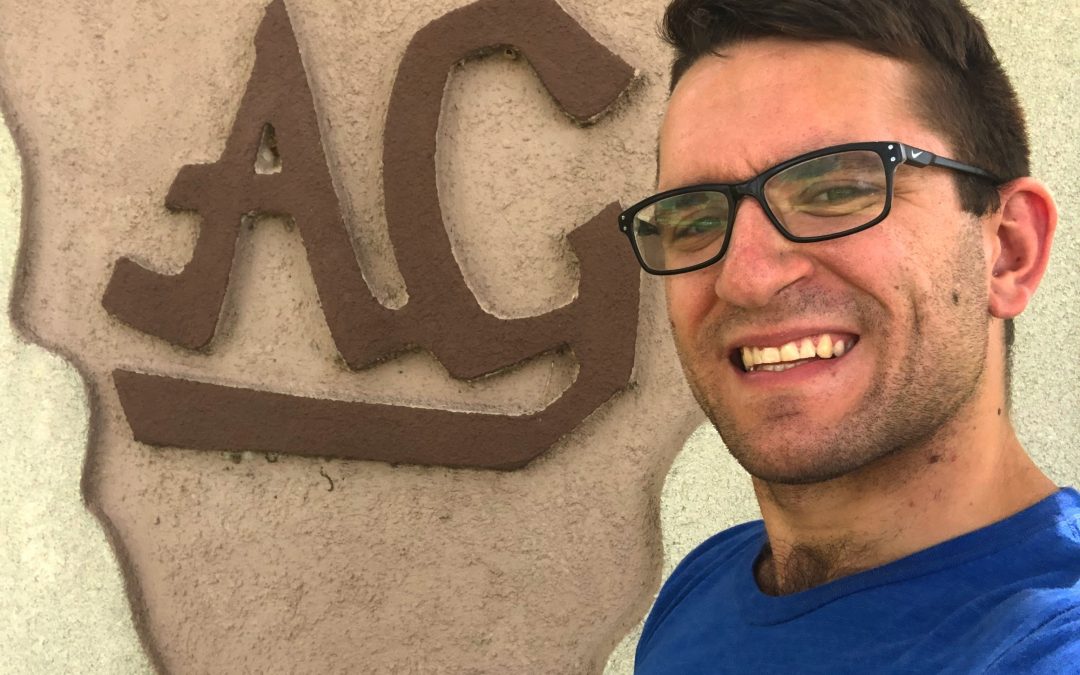 During my senior year of college, everyone was asking “What are you going to do after you graduate?” In response I would avoid answering the question, secretly hoping the rapture would happen after commencement so I wouldn’t have to worry about it. Things didn’t go as I wished.
.
.
.
What college gave me was a degree, experience, lifelong friends, and a drive to do great things in the world. Those four years were exactly what I needed after eight month period post-highschool of pretty much not doing anything except watch TV. As I rode back home with my parents, I knew I wanted to do something with ministry and media. It was just figuring out what that looked like.
.
.
.
I got my first job doing office work for Cornerstone Church in Bethalto, Illinois. Then I started producing videos for them. As others saw what I was making, they asked if I could come over and do the same for them. This turned into doing freelance on the side for weddings, ministries, and whatever else I could find for work. Over the past couple years as my freelance business grew and I was becoming more self-aware, I realized my calling was to be a storyteller. The things I enjoyed most in this world were telling stories, hearing them, and crafting tales with my life. As I thought of a bucket list, all the items on it had to do with telling stories through books, movies, talks, and living differently experiences just so I could tell the story.
.
.
Today, I’m excited to announce the start of a new chapter in my life’s journey. I have officially accepted the position as the “Creative Arts Coordinator” for Team Illinois. I have the honor of telling stories for the Illinois District Council of the Assemblies of God as well as Illinois Teen Challenge. To help accomplish their missions, I’ll be producing video, graphics, and web content for them. This role will not only grow me in my craft but as a person overall. God will be using this season to change me into the best version of myself so far. I cannot thank Phil Schneider, Gary Blanchard, Paul Hinzman and the rest of Team Illinois for giving me this opportunity. There is nothing but excitement I have for the stories we are going to tell together.
.
.
.
I’m also grateful for Pastor Erik Scottberg. You gave me my first job after college. You’ve allowed Cornerstone Church to be my filmmaking playground, enabling me to experiment and grow in my gifts. Every opportunity I’ve had so far to tell stories for others ties back to your willingness to share me with the world. In the years since I’ve lost my Dad, you are one of many men who have helped fill this void of fatherhood. Thank you for everything.
.
.
.
In case you’re wondering, while serving as Team Illinois’ “Storyteller”, I will still be available for freelancing while also pursuing my passion projects. So that means I’ll still be sharing stories through social media and beyond for years to come. Stay tuned, it only gets better from here.